BitTorrent User uses $4 Seedbox and Saves 172 BBC Websites From Extinction to "expose the 'cost savings' of this proposed exercise as nothing more than a charade to appease the detractors to a strong BBC and to curry favour with the David Cameron government." [link]

Wisconsin Democrats are filing an ethics complaint against Governor Scott Walker, alleging that he broke the law in the now infamous "David Koch" prank call [link] 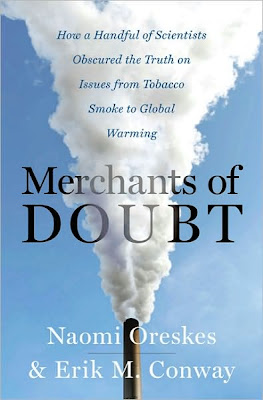 Al Jazeera presents a report on the "growing discontent" in Saudi Arabia, now only 3 days away from the expected "day of rage" [link]

Tax Cuts for the Wealthy DO NOT Create Jobs. Our nation is founded on the self-evident truth that medieval aristocracy is a lie, and that powerful elites do not tend to give their power and privilege back to the people. [link]

PAKISTAN: A 16 year old girl was gang raped almost for one month -- perpetrators were released by the police [link]

NPR executive under fire by GOP for telling the truth, saying Tea Party is racist, Republicans are anti-intellectual, and that most Americans are uneducated [link]